The second volume of Control the Streets was a collective effort from the best rappers under the Migos’ record label, Quality Control. The bass-boosted bumps give this record a classic Atlanta-trap vibe. Quality Control’s main goal for these projects is to bring together the sound of Atlanta’s best rappers and also show off its label’s roster. From adlib to adlib, this record has it all.

This was a solid summer release because it has been a while since the world had heard from Migos as a whole. The members of Migos all released their own solo albums within the last year, but it was finally time to get back to Migos business.  Hits like “Baby,” featuring Lil Baby and DaBaby, to “Bless Em,” featuring Takeoff and Travis Scott, gave this album an eye-opening factor. The QC collab albums are and always will be anticipated because they are scattered with the biggest names in the rap culture today. From Jay-Z and Beyoncé to Lil Wayne and Justin Bieber, this album is star studded. Throughout the past decade, DJ Khaled has produced and brought together amazing artists, much like he does with this album. His ninth studio record was almost a flawless project. Although Khaled thought he deserved more recognition for his masterpiece, his album was ranked at number two on the Billboard charts behind Tyler, the Creator’s album, Igor.

Khaled’s beats vary in style from party music to vibey beach tunes. The song “Freak N You,” featuring Lil Wayne and Gunna, was an interesting collab because of the difference in sounds and styles. It was a feeling of Khaled wanting Wayne to pass the torch of the kingdom of the rap game down to an uprising star, such as Gunna. Khaled, being the genius of producing he is, was able to string together a song featuring the married couple Jay-Z and Beyoncé, along with trap-star Future, called “Top Off.” This song dips into Future’s comfort zone as the bass boosted beat blares behind the lyrics of these artists flexing the rooves of their Maybach vehicles. The audience argued this to be Khaled’s best work, yet others do not like the change in the rap industry. A lot of speculation was circulating around the major release of Tyler, the Creator’s fourth studio album, Igor. Many fans were concerned that he had given up on the music industry to focus on his clothing line, but that was very untrue. Igor ranked number one on the Billboard 100 and killed the top 100 in songs as well. After Tyler’s previous album Flower Boy, fans had big expectations for this next record, and he pulled through with a different type of album. The genre he created (no pun intended) was abstract. It wasn’t the typical Tyler that rages into the mic, but actually a subtle tone, with more substance than screeching.

The song “RUNNING OUT OF TIME,” brought out the emotional side of Tyler that people are not custom to hearing. The song talks about his sand-clock worth of time running out with the possible love of his life. He repeats his passion for showing his emotions on the hit song “EARFQUAKE,” featuring Playboi Carti. The lyrics “Don’t leave it’s my fault, when it all comes crashing down I need you, cause your my earfquake” provides a similar theme as with all the songs, and that was the passion to be emotional in the rap community.

Tyler decided to make an album based on what he wanted and not necessarily about the fans, which led to the idea that it would be an OK album at best. Yet fans realized what his vision was for this project and adored it. Well done. Young Thug is one of the biggest feature rappers in all of the rap game today. He is known to always be a good addition on other rappers commercial albums, but this time he released his own. So Much Fun is the first studio album by Young Thug, and it performed well on the charts. Thug’s album landed number one on the Billboard charts and also infested the top 100 song list with songs like “Hot,” featuring Gunna, along with “Bad Bad Bad,” tagging up with Lil Baby. The pre-released single, “The London,” featuring Travis Scott and J. Cole, was considered to be the song of the summer. J. Cole not only featured on the project but also helped produce it as well.

With the help from Cole, Thug’s album reached heights people weren’t expecting from a rapper who prefers features. For the first time, he had his place in the spotlight. Besides his world-renown hit, “Hot,” he also provided quality bars in most of these songs. In the intro song “Just How It Is,” the slow guitar riff accompanied by the heavy bass behind Thug’s high pitched infamous voice gave the album a surprising “hooked in” type of scenario to listen to the rest of the project. Not only did his fans enjoy this work, but the entire rap community did, as well. It is simply rap caviar. 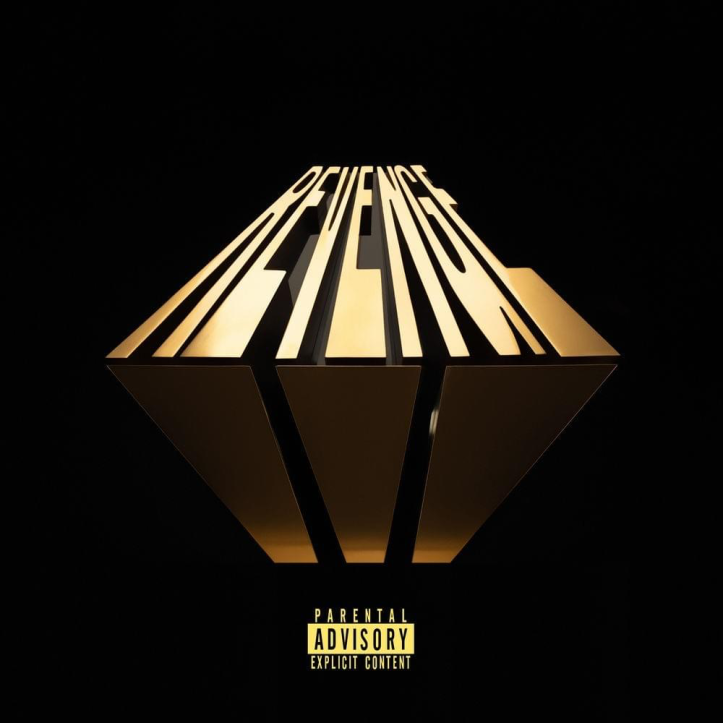 The most prominent album over this summer was the third rendition of Revenge of the Dreamers. J. Cole’s label Dreamville has some of the most talented yet not publicized rappers in the game. The anticipation for J. Cole to drop this was insane. Dreamville pre-released two singles, “Down Bad” and “Middle Child,” which drove the fans crazy excited for this project to come out. When it did, it hit the streets hard. From the first song to the last, many people were thoroughly enjoying the album.

The best part about this project was the diversity. Many different styles of rap culminated together to create a classic of an album. The song “Costa Rica” includes numerous features like J.I.D., Bas, Smokepurpp, Ski Mask the Slump God and more. It is very hard to share a beat with more than five people, but Dreamville embraces the sharing of bars. Along with the song “1993,” the original six of the Dreamville label get together on a classic 90s rap vibe to show how much they have progressed since the first Revenge of the Dreamers. From beginning to end this album has mostly positives and was blared throughout the United States this summer